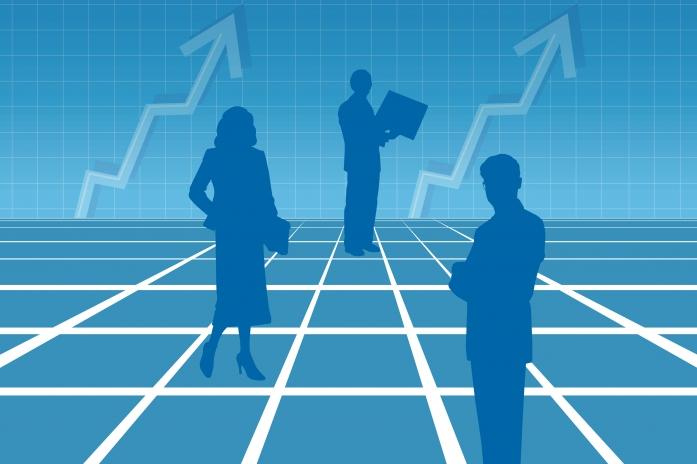 The STORY:
For the past two weeks, Nick had known that for some reason, his ability to get a conversation going was just that, going, going, gone.  After five on-site first-time meetings with prospects and three in-the-office meetings, with absolutely no positive results that he could find, Nick was dreading that this was going to be one of his bleak periods.

The last bleak period, just over 15 months earlier, had almost resulted in his termination.  If it hadn’t been for that huge sale that had just fallen into his lap, he’d have been out doing the “resume shuffle.”

George stared for a second at Nick.  “No more than usual.  Kill a prospect at 20 feet.”

“It’s got to be something I’m doing,” Nick went on with a resigned air.

“That’s putting it mildly.  You weren’t here the last time I went through the bleak time.  It’s not a pretty picture.  Willy Lohman, my good buddy.”

“Death of a Salesman, main character.”

George nodded then added, “Why don’t you ask them to start.”

Nick looked at the office ceiling for a moment replaying the start of the last two prospect meetings.  “You know,” he responded, still looking up, “that would have worked.  What the heck, got nothing to lose.”

Five minutes later Nick got off the phone.  “Would you believe he actually said that until we just had this conversation, he never really understood how important it was to solve his problem sooner than later?  Got an appointment Wednesday at 8am.  Good stuff, George.”

The RESULT:
Nick now has a simple phrase, that when used at the right moment, puts the pressure on the prospect where it belongs.

DISCUSSION:
The typical prospect meeting, be it in person or on the phone, usually turns into a game of mutual mystification where the salesperson tries to guess whether the prospect is hearing the right things to move along to the close.  Understand that the close might be a sale or nothing more than an appointment.

It’s very easy for both the prospect and the salesperson to avoid the truth.  There are so many nice phrases and words that are spoken which convey nothing more than polite sentiments.

Consider one of the common phrases used by most salespeople.  “I really appreciate your taking the time to talk with me.”

APPROACH:
You start.  That’s about as complicated as it gets.  Instead of you starting, the prospect starts.  Or, if you already have a customer with whom you are meeting or calling, tell her to start.

The sooner you get a prospect started, who then turns into a customer, the easier it will be for her to continue starting subsequent conversations.  You have trained her to be honest with you.  She has no choice because you didn’t give her one.

The one percent who won’t start probably never had enough pain, money, or decision making ability to close even if you forced your way through.  So why start with them?  Life’s short, the day is short, move on.

THOUGHT:
Force the prospect to talk.  You start.