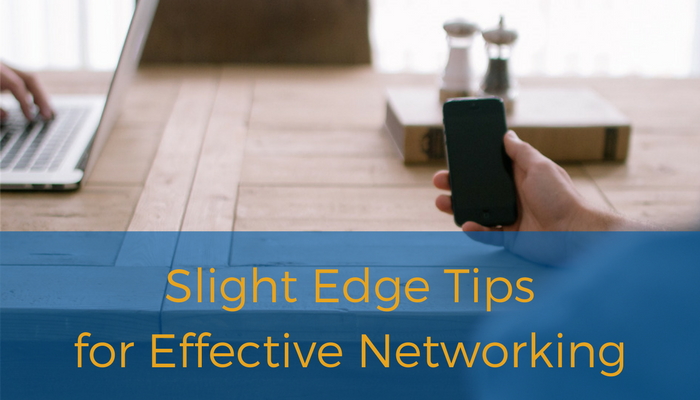 hen it comes to bonding and rapport, how effective are you? You should be aware of this when networking and in all areas of the sales process. But first things first, what does bonding and rapport mean? Bonding and rapport is creating an environment of trust, comfort, and credibility at a peer to peer level. When it comes down to it, people buy from people they know and trust, and in most cases you don’t get a second chance to make that first impression. Breaking down a prospects initial defense wall is tough, we know this, but building rapport the right way will help combat your prospects’ head-trash. Your objective is to create and maintain a favorable climate of trust, comfort, credibility and equal business stature. Everything you do while networking should enhance the rapport and build trust with your prospect; utilize these simple practices:

First, the biggest mistake you as a salesperson can make is selling how you want to be sold. A salesperson needs to sell how the buyer wants to be sold. The most important bonding and rapport rule is to communicate with your prospect in the same manner in which they take in and communicate to their world. A technique you can use to accomplish this is called matching and mirroring. For example, when you are at a networking event match your prospects body posture and movements, match their handshake, match the speed and volume of their voice. However, be cautious about when and what you’re mirroring, there’s a big difference between mirroring and mimicking.

Second, before you can really take active steps in getting to know your prospect and building rapport, you must understand how you behave. Digging deep into your own behavioral style will give insight to creating deeper rapport with prospects, whether your styles are similar or not. Are you fast paced and outspoken, or more cautious and reflective? Are you quizzical and skeptical? Or more accepting and warm? Taking a DISC behavioral style assessment is a great way to find out your own behavior style as well as how to interact with other people based on based on each other’s evaluations. Are you Dominant, Influencing, Steady, or Conscientious?

A dominant personality desires results, are delegators, and at times challenge the norm, while an influencer personality is far more interactive, are considered socializers, and become bored with repetitive tasks. Steadiness characteristics can equate to calm and steady, these people are always working for the “good of the team”, and occasionally go along with things even though they do not want to. In contrast, conscientious personalities are compliant, analytical, and highly intellectual beings. A person may fall into multiple categories of the DISC behavioral analysis, however your dominant characteristics will show through when you are under stress. It is important to understand that not all prospects are alike. Understanding your own behavioral style and being able to adapt to the prospect’s behavioral style you are interacting with is key for successful networking and selling. 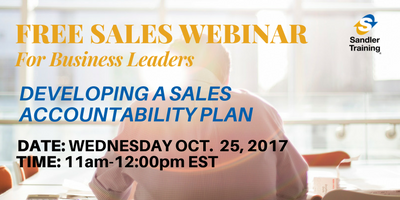