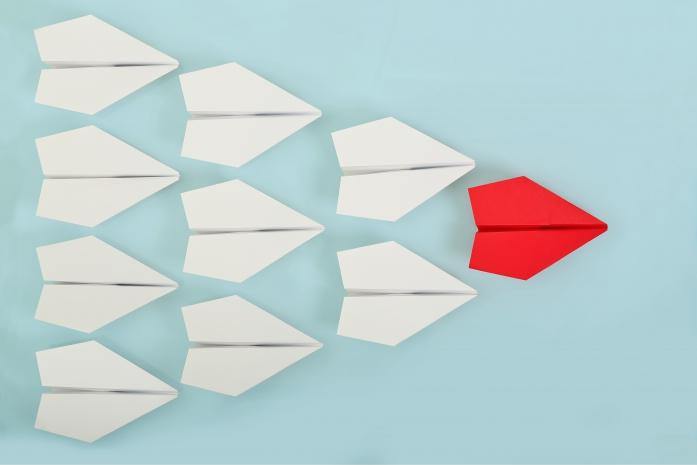 The STORY:
Diane was ready to kill.  For the past three weeks she had worked on a proposal, then received requests from her contact at the company to revise it not once, but four times.  Each revision became more complex and time consuming.  Now she learned that her contact was not the one who made the final decision, but just the person who would present the proposal at a decision meeting.

“Mary,” asked Diane, trying and succeeding at the moment to keep the anger out of her voice, “what you are telling me is that you are not the one who decides?”

“That’s right,” responded Mary, “I figured that you’d understand a purchase that would ultimately affect every department in the company would not be left in the hands of just one person.”

“Oh, I’m so sorry that you had the wrong impression.”

“Is there any way I can present the proposal myself at the decision meeting?”

“No.  My role is to gather all of the proposals, share them with everyone, and then as a group, a decision is made.”

“I know that others have given you proposals . . . can you tell me how mine is in comparison?”

“Well, I can share with you that it is one of the most comprehensive and well-thought-out.  In my opinion, it’s one of the best.”

“That’s good to hear.  So can I figure that you’ll share that opinion with the others?”

“Would it be of any help for me to be there the day of the meeting . . . to handle any last minute questions?”

“Probably not.  Once a decision is made regarding the direction we’ll take, I’ll be sure to get back to you.  If there are any unanswered questions at that point, I’ll be in touch.”

Three days after the decision meeting, Diane learned that the company’s current supplier of the past three years got the go-ahead.

The RESULT:
Diane had lost control of what happened to her proposal, and as a result, lost the sale.  It may have been presented at the decision meeting or it may not.  Despite what she had been told, is there any assurance her proposal got a fair hearing?  Absolutely none.

DISCUSSION:
Everyone knows the best way to avoid taking personal responsibility for something is to be part of a group that makes the decision.  Saying to a salesperson that the group, not you, makes the decision is a way for the prospect to avoid becoming emotionally involved in the sale.

Consider what the job of the salesperson is.  It is to present her product or service to those who might buy it and then, if possible, to make the sale.

Did Diane present her product to those who might buy it?  She did not.

Diane left it up to Mary to do her work.  Is it Mary’s job to sell Diane’s product?  Absolutely not.  In fact, Mary told Diane, in so many words, just that.

So why should Diane have any expectation of making the sale?  She wasn’t there to do the work.

Who got the sale?  The company that was already the current supplier.  Did they get to present their proposal in person?  Yes, by virtue of having done business with Mary’s company for the past three years.

If the group makes the decision, then the salesperson should meet and make a presentation to the group.  Can’t present to the group?  Withdraw from the race.  Tell the prospect that there is no point in going any further in the process—take the sale away.

What’s going to happen?  One of two things.

The prospect allows you to walk away, in which case you probably never were being seriously considered anyway.  You just earned the right to find a prospect who is serious.

Or, the prospect will try and work something out to get you into the meeting.  Even if you only get to sit outside the meeting door to answer last minute questions, you’ve become the prospect’s coach.  That’s much better than sitting back at the office waiting for the phone to ring.

THOUGHT:
Either you are in the race as a runner who passes the baton or you are a spectator.  If you are in the stands watching, is there any possible way you can be on the winning team?  Medals are not handed out to spectators. 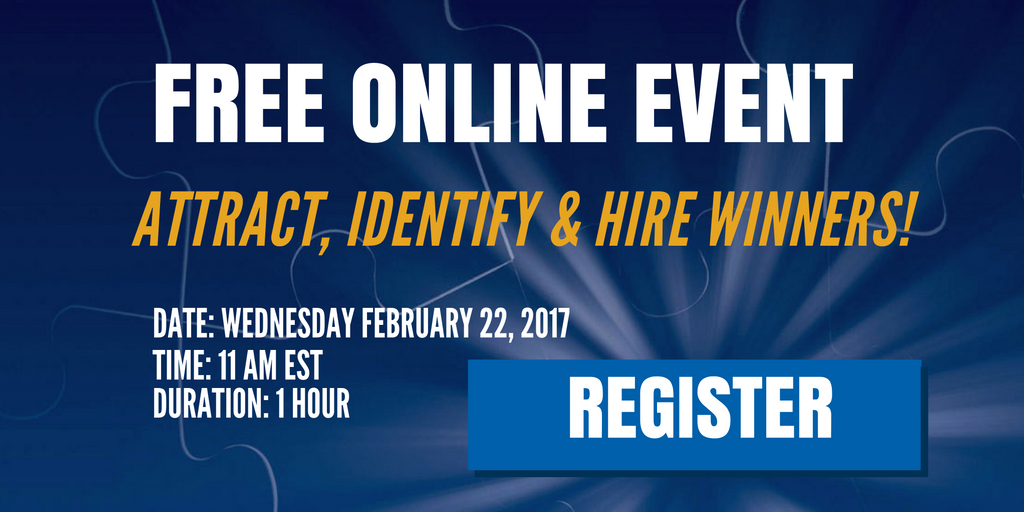