Tactic #50: Know who your clients are. 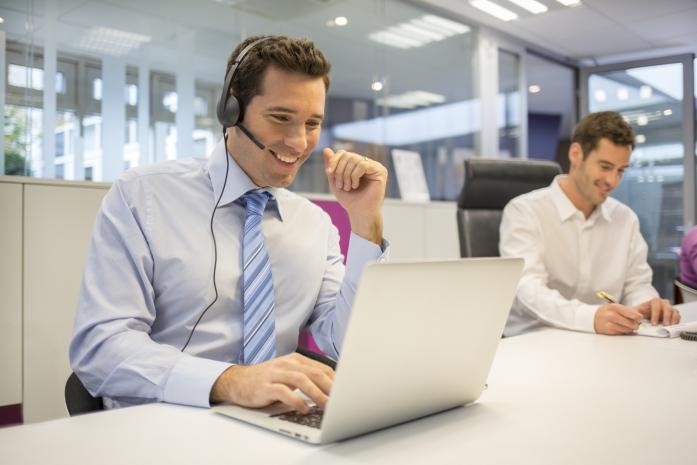 The STORY:
I met Dan on the first day of a two-day seminar.  Turned out we were both in the same line of business, though on opposite sides of the country.  It was an ideal situation to swap ideas since there was very little chance of us ever competing.

I suspected that Dan was having some difficulties with his business.  It wasn’t until after dinner with a couple of the other seminar attendees that he brought up what was really bothering him.  He was losing customers right and left.

“I didn’t really notice it for the first year or so.  You know how it is.  You get wrapped up in the day-to-day stuff, and one face blends into all the others.”

The six of us agreed.  It’s so easy to lose sight of the long term when you’re hustling like crazy to take care of today.

“It wasn’t until I noticed that Catherine hadn’t been in for three months.  She was a dependable 1,000 units a month.  All of sudden, gone.  So I ran down my customer list . . . a lot of them hadn’t been coming by for quite sometime.  First thing I figured was my competition was doing a tune on me.

“Just like everyone else, I put in the phony call looking for pricing, availability, delivery, all those things.  You know the first thing the fellow asked me was name, address, city, state, and zip.  Look I told him, I just need some pricing.  He said sure, no problem but he wanted to get me on his customer information network.  Gave him my dog’s name with my address.  Well, his pricing and the rest were almost identical to mine.  I wasn’t losing customers that way.

“A week later this manila envelope arrives addressed to my dog.  You should have seen the stuff in there.  Dumb stuff like a wall calendar with the other guy’s business name.  He even had this stupid little fact sheet about products.  I kept the calendar on the office wall; I use it to mark appointments.

“Anyway, about once a month, like clockwork, I get more stuff from him.  The latest package included this idiot story about a customer of his who used the insulating products on a celebrity’s house in the area.  Why would anyone care?  It was kind of interesting to see pictures of this lady’s house, but so what.

“So that’s my story.  He’s the only other competition in town, and I’m losing customers.  I even lowered my pricing below his and nothing happened.  Lost a couple more customers.  You guys have any idea what I can do?”

The RESULT:
Dan had no idea to whom he sold his product.  Yes, he did know their billing address, but he didn’t know who they were.  Worse, they didn’t know him.

DISCUSSION:
Dan provided a good product at a good price.  If a customer expressed a need to him, Dan would make sure that the customer had the need met.  In short, Dan did almost everything right.

The only problem was that his customer base was eroding day after day.  At first, the erosion was not apparent.  But after two years, he finally noticed that his regulars were not coming by anymore.

In short, Dan had not stayed in touch with the customers.  The customers came to see Dan as someone who didn’t care if he had the business or not.  Understand that Dan did not mistreat his customers; he just fell out of touch with them and they with him.

Someone else had come along and provided everything that Dan did, plus stay in touch.

APPROACH:
How you stay in touch with your customers depends largely on how many you have and where they are in relation to you.

Send a birthday card.  Modern salespeople find this suggestion outmoded, perhaps even stupid.  However, it works.  Once a year your customer is reminded that you exist and that you know he exists.  Aside from it being outmoded, what is so wrong with doing this?

Send a newsletter.  There is a catch with newsletters.  Make sure you send one that has useful information and is not an advertisement for how wonderful you are.

Call a regular who hasn’t shown up lately.  “I was worried that something is wrong.  What is it?”  You’ll be amazed at the free and useful marketing advice you’ll receive.

Stay in touch on a regular basis.