Tactic #1: Get permission to interrupt. 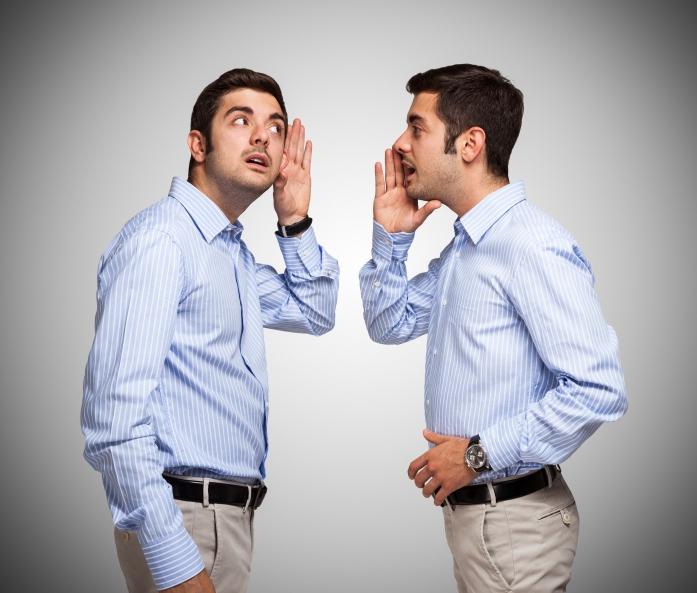 Nick had spent the weekend endlessly rewriting his cold call telephone script. Finally having gotten it down to two pages, having made sure to have an answer regardless of what the prospect said, he was ready to start making sales. He even tried it out on one of the other salespeople Sunday night. The other salesperson said it was a “winner” and wanted a copy.

Monday morning Nick was at the photocopy machine making the requested copy.

“Nick,” said Janet, the other salesperson, “that my copy?”

As the copy popped out the back, Nick reached over and handed it to her. “Sure, I want the copyright on it,” he said with grin.

About twenty minutes later, he sat down and made his first dial. Zip, right through the screen to the president of the company.

“Hello, this is John Spencer. What can I do for you?”

It was at that point, Nick realized that he had left his copy of his winning script in the photo-copy machine. Total panic set in.

“Hello, this is John Spencer ...is anyone there?” repeated the president.

“Uh, this is Nick from uh, from Double & Associates,” he replied, feeling his stomach flipping over.

There was dead silence on both ends for about ten seconds. Not being able to remember a single line from his script, Nick just plunged on.

“John, it doesn’t sound like you know me.” More silence. Nick just wanted to hang up the phone.

As Nick heard the question, “What’s this about?”, he actually felt himself gaining control.

“Well, I’m not really sure ... I think someone, perhaps you, was looking for information about the products I represent.” Nick then waited.

The RESULT:
Nick could not find the script and as a result, was forced to stumble through. Here’s the important question to answer: Was Nick invited to talk to the president or did Nick force the president to listen?

There are some variations, but this is the standard monologue. That’s the key word—monologue. The person being called doesn’t have much, if any, chance to do anything but sit back and take it. Do you like getting these calls?

APPROACH:
One of the major reasons why a salesperson hates cold calling is the fear that he will interrupt the person he is calling. The truth is, he will.

Instead of launching into his script, Nick wings it and stumbles into an excellent response. He identifies himself and gives the company name. Then, not knowing what else to say, he says nothing.

Again, the prospect has no idea what this call is about. For all he knows, Double & Associates could be placing an order with him. So what does the prospect do?

He needs more information. He invites Nick to talk. Or, to put it another way, Nick has now received permission to interrupt the prospect’s day.

Now, even if Nick launches into the typical call script, his chance of being heard has improved 100 percent.

THOUGHT:
Being “invited” to talk your piece puts you in control of the call. Forcing the prospect to listen puts him in control.