April 8, 2016 by Peak Performance Management in Self Development 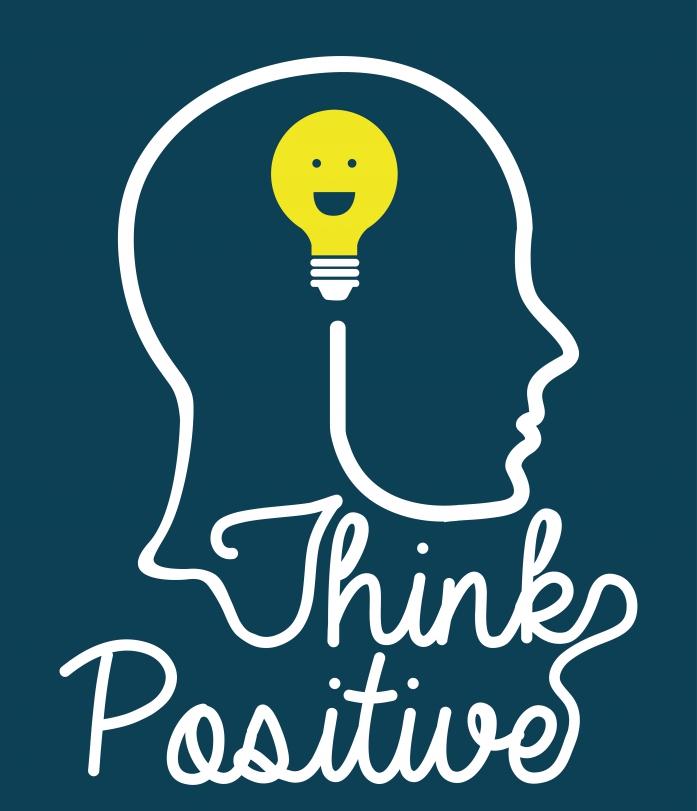 When was the last time you failed?

When was the last time you didn’t complete an important project on schedule, fell short of achieving a meaningful goal, or simply didn’t accomplish that which you set out to do?

If you haven’t failed lately, that’s unfortunate. Because accompanying every failing experience is an opportunity to learn…and to grow.  It’s by failing that you learn to ultimately achieve greater levels of success.
People who never fail are, for the most part, people who never take chances. Rather than set lofty goals that require them to stretch beyond their comfort zones, they set safe goals—ones they are assured of reaching.

Or, they don’t set goals at all.

Most people don’t set goals—lofty or otherwise. They fall into a routine—lead routine lives and perform routine jobs. They rarely suffer major disappointments, but at the same time, they rarely accomplish anything great.


Life is richer and work is more fulfilling when you set goals—when you have something to aim for each and every day rather than coasting one day to the next with nothing more than the aim of getting by.

Because you won’t succeed at everything you set out to accomplish…at least, not on the first attempt. (And maybe not on the second or third attempts, either.) Sometimes, your aim will be off and you will miss the mark. But, isn’t coasting through life, not aiming at anything, just another type of failure? Failure you don’t have to admit to yourself?

When you’ve completed your list, put it aside. Let the idea of moving your life to another level sink in. Over the next day or two, review the list and make whatever changes—additions or deletions—feel right. When you’re comfortable with it, prioritize the items on the list. Which is the most important goal? Which has the greatest influence or impact on the other goals?

When you’ve identified the highest priority goal, frame it in terms of steps or tasks to perform and intermediate outcomes to achieve, leading to the eventual accomplishment of the goal.

When you identify specific task and outcomes, you have a sense of control over what happens. You can work steadily toward your success. And, each intermediate accomplishment will provide you with the motivation to keep moving forward with the goal…and to begin working on the other goals on your list.

Goals can make the difference between a routine life and an exhilarating one…if you’re willing to risk failing. Are you?