Tactic #24: Who pulls the trigger? 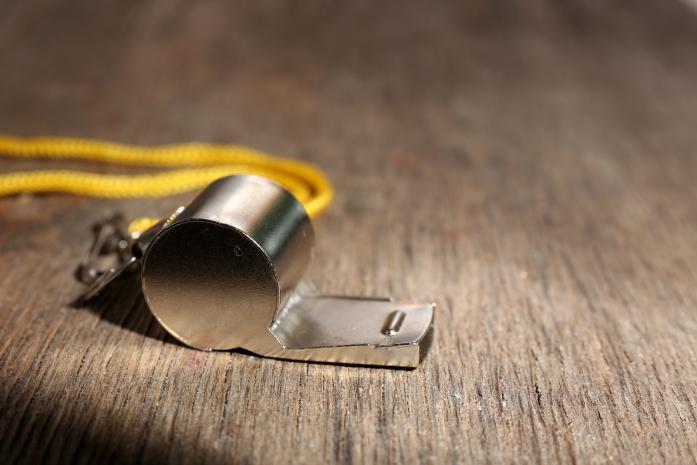 “So,” went on Mark, making eye contact with the sales manager, “you said earlier that our prospect tracking and geographical mapping system would greatly add to your strategic planning.”

Mark waited a moment to see if he would expand on his comment, and seeing that no further response was coming, asked, “By definitely, what exactly do you mean?”

“Well,” said the sales manager, who then proceeded to talk for the next five or so minutes.  Every now and then, the president added a comment.

“Now,” said the president, “all of us here at this meeting have one major concern, which you and I covered a week ago when the two of us met; I think it needs to be addressed.”

“Concerns over training how to use the system and whom do we deal with when they,” gesturing to his sales manager and office manager, “have software questions.”

“Understand the concern . . . so, as sales manager, what specific concerns do you have?”

The sales manager and Mark spent the next 10 minutes going over those.  At the conclusion, Mark looked at the office manager, who still had not said anything, and asked, “Do you have any questions?”

“Well, most of them you already answered, and the others are minor.”

“So you don’t have any questions now?”

The RESULT:
Mark knew who the decision maker was.  Unfortunately, he ignored the minor questions of the office manager by dismissing her and basically telling her she didn’t have any questions.  Can you picture her saying to the other two folks, after Mark leaves, “Don’t feel good about this system, not sure why.  Who else is coming in?”

DISCUSSION:
Every salesperson is told to make sure that the presentation, the talk, and the direct mail piece is sent to the decision maker.  Sometimes in the rush to concentrate on the decision maker, those who also influence the outcome can be overlooked.

People who are ignored, because nothing was asked of them, can easily develop a great deal of resentment.  It’s not enough to smile at everyone present and make eye contact with everyone.  Because everyone smiles back, and makes eye contact with you, doesn’t mean they are pleased with you.

Good manners, which we all try to have in any encounter, dictate the appearance of involvement.

A problem for some salespeople is that they assume good manners are enough.  Because the spouse, the partner, or the office manager doesn’t say much of anything, and smiles and nods at the correct time, it’s easy for the salesperson to delude themselves into believing those people are “on board” for the sale happening.

These silent prospects could be thinking that what you are proposing is wrong, dumb, stupid, off-the-mark.  How do you find out?  By asking, “Do you have any questions?” No—this is just a polite way of saying, “OK, I’m done selling.  Now write me a check.”

APPROACH:
Ask each person to whom you are making a proposal at least two or three questions which demand an answer and then wait for an answer.  For example, “How do you see yourself using the (whatever)?”  Or, “Bill made an excellent point earlier that I had not considered, and I really appreciate his bringing it to my attention . . . I sense that you might also help me out the same way . . .” and then wait for them to respond.

Even if you don’t get much of a response, you are involving them in making the decision by simply asking for their input.  You might have heard the adage, “An involved prospect is a buying prospect.”  It’s true.

Everyone in the prospect group you are talking to needs to be recognized as involved in the decision.  You make that happen by taking the initiative to get them involved.

Never ask, “Do you have any questions?”

THOUGHT:
Never assume you know who OKs the check being written; it could well be the person at the meeting who sat there like a bump on the log.