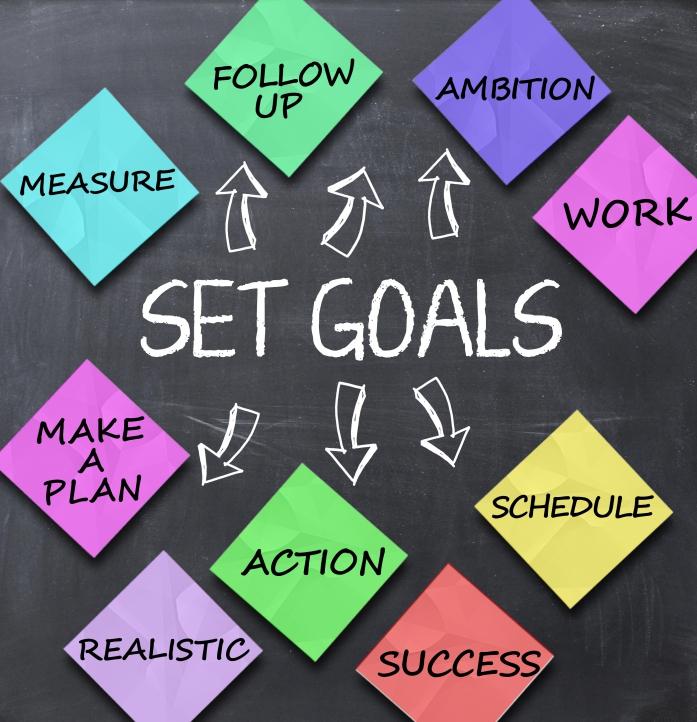 The STORY:
“Mark,” called out Jason from the parking lot, just as Mark was about to push open the door to the sales office.  Jason trotted over to catch up.

“Jason, that’s the most energy I’ve seen you spend in a long time.”  Jason was notorious in the office for hardly ever moving and staying on the phone for days to line up appointments.

“Got something worth moving for,” responded Jason with a grin.  “You got a second, I think we ought to talk.”

“Sure,” said Mark, starting to push open the office door.

“No,” responded Jason, “not in there.  It’s not something I want everyone in on.  Let’s take a walk down to the end of the hall.”

“Okay, whatever.”  Mark turned and started walking with Jason at his side.

“You remember Harold?  The sales fellow that was here a couple years ago and then just vanished one day?”

“Kind of, he never struck me as being all there.”

“Whatever.  I ran into him last week, and he put me on to something.  Been checking it out all week.”

“Sure, you and everyone else thought I was doing appointments.”

“Harold wants me and one other salesperson to come in with him on this mega-deal.  No, you don’t have to front any money.  Just about three months of work and we’ll all be home free for the rest of our lives.  It will work, too.  Do you want in?”

“Maybe I’m too suspicious, but what does Harold need with the two of us?  He could find two salespeople anywhere.”

“He was about to call both of us when I ran into him.  It’s a huge export deal with theFar East.  That’s all I can tell you until you talk to Harold.”

Mark heard that voice in the back of his head.  Sounds like one of the crazy killer deals that seem to circulate through sales offices about twice a year.  Nothing to them, but they sound real good and use up sales time.

“Gotta pass, Jason.  Got too much going now.”

“You’re going to miss the big one.”

The RESULT:
Mark knows where he wants to be in 10 years and what he has to do to get there.  Harold’s scheme sounds like a waste of time to even discuss.

DISCUSSION:
Mark has long-term goals.  Most salespeople, if they have goals, have goals 30 days into the future, based on meeting a quota figure set by management or themselves.  A smaller percentage of salespeople will have yearly goals.  Again, many of those goals will be monetary.

There is nothing wrong, per say, with monetary goals.  However, it is easier to picture yourself driving a Ferrarri F40 than having the million dollar income that you need to purchase one.  Why a million dollars when the car costs half that?  Income taxes will take half.

If you ask 10 salespeople where they picture themselves being in 10 years, one or two might say management, and a couple more will look blankly at you then chuckle without giving you an answer.  Of the remaining six or so, four or five will say “in sales,” and the remaining one will perhaps say “running my own place” or something similar.

Then ask those who had answers, ignoring the chucklers, how they will get to where they picture themselves in 10 years.  Only one out of ten will have any idea.  Most likely that one person will be the salesperson who consistently does well.  In fact, the clearer the person can lay out his method of achieving his 10-year goal, the more likely his current sales performance is superior.

If you start and if you have written down the above, you will very quickly find that your daily actions will be measured against whether or not they contribute to getting to your 10-year goals.  If they don’t, the annoying voice in the back of your head should be telling you to not bother and do something productive instead.  Whether you listen to the voice or not is your choice.

THOUGHT:
If you don’t know what the goal is, then anything you do is as good as anything else, regardless of how aimless and useless it might be.  For how else to judge your actions?