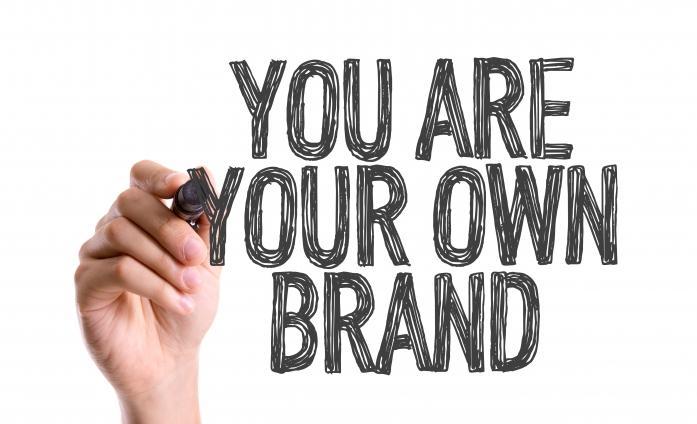 Today’s career market is not your parent’s version, and it’s light years from what your grandparents probably first faced in the 1950s. That’s because your professional brand image is just as important as your experience, education and your resume feathers. The modern job market is as much about brand development and awareness for the individual as it is the start-up trying to generate name recognition on a viral basis with potential customers. Most traditional career-training resources don’t acknowledge this approach outright yet, but then again most entrepreneurs rarely used traditional brick and mortar selling to get their business growing exponentially either.

What is it about the entrepreneur that the career-seeking individual should emulate? A number of items in particular should be part of one’s focus. These include intelligent risk-taking, self-marketing, being open to feedback, acting like an owner, being an optimist, and exuding energy that others feel and benefit from. In short, the individual needs to learn how to generate his or her own zeitgeist!

Aside from quoting odd German words, what really matters that can be borrowed from entrepreneurship is amazing stuff:

Self-Control – Entrepreneurs notably don’t work for other people or go with the flow. They create the flow and try as much as possible to work for themselves. Career pursuers need to stop waiting for fate to happen and instead go out and grab opportunity by the horns, tame it and own it.

Stepping-Stone Improvement – Entrepreneurs use every resource and opportunity to learn something new. They then leverage that collective knowledge into new ideas and businesses. The career builder needs to be taking every chance to learn a skill or knowledge-base and absorb it proactively. Then, he or she needs to know how to leverage all those skills into output people want and need. No surprise, those who are successful at this use training at one place to create openings at a newer, better job soon after. If nothing else, always move forward; never stagnate or stop trying to improve. If you’re not growing, you are dying.

Choose Risks Wisely – Risk-taking is often attributed to those pick the right chances and win. You don’t hear of too many books written by risk losers. That doesn’t mean go out and take every risk that comes along. Smart professionals research their risks and choose the best options with the biggest return. They don’t avoid risk; they use it and leverage anything they can for bigger rewards.

Get out of the Habit of Analyzing Something to Death – Successful entrepreneurs learn what they need, and then make a decision and move on. They don’t freeze up with data and over-thinking, also known as “analysis paralysis.” Career builders need to get the important facts and shoot for the important decisions, not every detail of the market.

Connect, Connect, Connect – Entrepreneurs market through people every chance they get. They work through relationships at all levels, from gatekeepers to top leadership or whomever is willing to help grow their brand. Just about every meaningful role in a career gets decided by whom knows who – not how they look on paper.

Find Your Competitive Advantages and Market Them – New businesses work every moment to build name recognition based on why they are different from anyone else, and better at it. Professionals building their career should be doing the same with their online image through social media and websites, two of the top resources considered when it comes to hiring. No one else is going to bring up all the good points; people need to regularly market themselves and update that information frequently. You are the “CEO of Me Inc.”

Be an Optimist – No one shops from a business that says it does a lousy job or has a bad product. Pessimists seeking work generally exude the same. Be the optimist always, creating energy instead of stealing it from everyone. The best entrepreneurs convinced people around them to work harder and better, not slower.

Time and time again, optimism has been proven to increase your success rate. In a study done with MetLife, it turned out that consultants who scored in the top half for optimism sold 37% more over two years than those in the pessimistic bottom half.

Even more interesting, consultants who scored in the top 10% for optimism sold 88% more than those ranked in the most pessimistic.

Today's career-focused professional faces a far bigger challenge in reaching the same career goals as twenty or thirty years ago. However, those with an entrepreneurial mindset are going farther, reaching for far more than just a paycheck to pay the bills. They are creating their future instead of following it.

Koka Sexton is a renowned expert in social selling. Some would say he is the reason it exists. As a recognized expert in his field, Koka has produced revenue for B2B companies and continues to make generating new business the focus of social media. He accomplishes this by finding creative ways to plan, develop and execute content marketing campaigns that break through the noise and provide value to buyers in excess of what they expect.
Share this article: