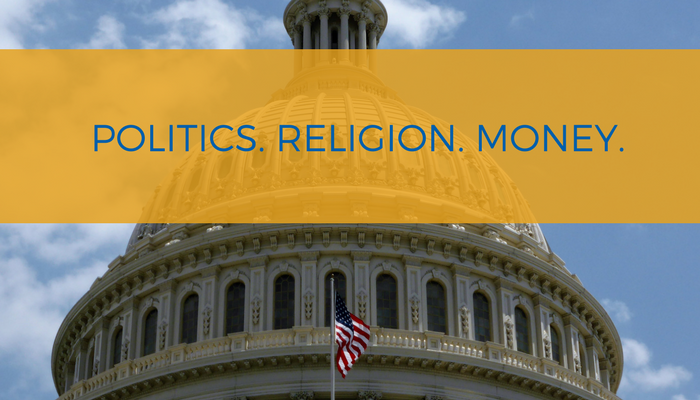 Politics. Religion. Money. These are three taboo conversations that we are taught from a very early age to avoid. On sales calls, however, the conversation on money should not be avoided.

One of the major weaknesses that some salespeople have is the fear of talking about money. When a salesperson has money issues it indicates that the salesperson could be uncomfortable talking about money, unable to uncover an actual budget or has an unreasonably low concept of how much money constitutes 'a lot'.

The avoidance of talking about money can get in the way of an actual sale. Salespeople with money discomfort will often inappropriately propose; either high or low because of a lack of awareness over how much money the prospect will spend. This can also happen when the salesperson isn't comfortable with the amount of money being talked about.

80% of salespeople have some element of the money weakness. Overcoming this hang-up could mean 30% more business for the individual. Join us for an upcoming event designed to help you/your people overcome dealing with these challenges.