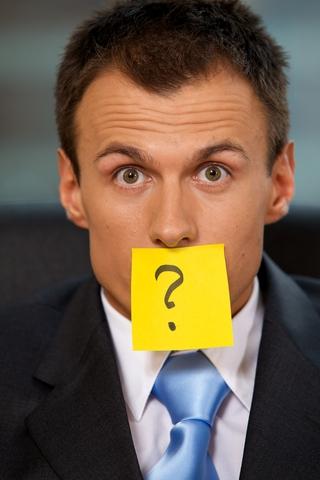 The STORY:
“Tim,” responded Marybeth, “I absolutely love that china cabinet.  Is there any chance you have it in a honey stained, clear wood grain?”

“That I love?” finished Marybeth.

Marybeth stared at the china cabinet without speaking for at least 15 seconds.

“The first thing,” she began and then stopped.

Tim saw a look of concern flash across her face.

“I know now,” she said with conviction, “it’s almost the same as one that was in a cottage I stayed in on the island of Kauai.  What memories that brings back.”

Unsure of what to say, Tim kept quiet.  After a minute or so, Marybeth looked over to Tim.

“If I’m not being nosey, what was so special about it?”

“Not at all.  My husband and I had wanted to go to a Hawaiian resort run by Hawaiians, not by some comglomerate in God knows where.  We found it.  Waimea Plantation Cottages, cottage number 86.  No lava tube pool, no pretension.  Just class, real class.  I could spend a couple months there and never move.  It’s almost as if I could hop in the car and be there.”

“We did.  Tell you what, if you can get that in a honey stained, clear wood grain, I’m ordering today.”

The RESULT:
Nick asked what, and what happened?

DISCUSSION:
“Why” questions are the same thing as asking the person to rationalize their behavior.  “Why did I say that?  Because that’s the way I feel about this topic.”

Did the last two sentences convey any useful information?  Not really.  “What is important about what I said?”  Now you are asking me to take a second and think about my response.  In fact, I might even organize how I will relate my experiences to you so that I can fully answer the “what.”

Think about the following question:  “Why are you crying?”  A typical answer is, “I hurt.”

Now think about this version:  “What is making you cry?”  There is very little chance that you will hear, “I hurt.”  What you most likely will hear is the reason for the hurt.  Before the person responds, he has to think about his answer, mentally decide if it makes sense, and then say it outloud.

Which type of answer would give you, as a salesperson, the most useful information?  Obviously, the answer to a “what” question.

To get even more information, once the person gives you a partial “what” answer, rephrase it as a question and then ask it back.  While you are asking the rephrased question, the prospect will already be working on an answer.

“What is important about my outfit today is that it was a designer one I got for half-price.”

Your rephrase—“That’s interesting, by designer and half-price, you mean . . . “

You may get a strange look at this point, but then you will also hear why designer clothes are important to this person and that they are even more desirable if bought at less than retail.

“What” information can help a prospect formulate her needs.  As the needs are formulated, so might any pain regarding those needs.

THOUGHT:
What you find out is more important than why you found it out.