Tactic #8: Let Them Toot The Horn. 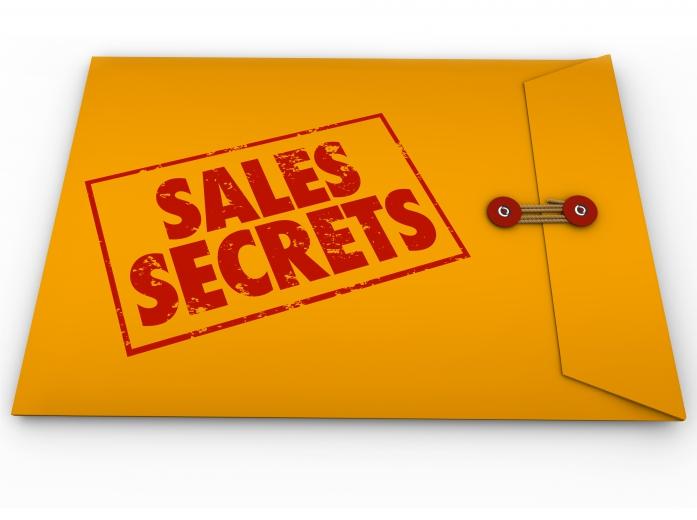 The STORY:
“Tony,” said Nick, “I’m going nuts with this one prospect who has been in here three times and just won’t buy anything.”

“By ‘won’t buy anything,’ just what do you mean?” responded Tony.

“The fellow comes in with every catalog we ever put out.  The last time, he even came in with that magazine which rates everything.  He never can make up his mind.”

“What would you like me to do now?” asked Tony.

“He’s supposed to come back in this afternoon, would you mind if I use you as our ‘senior engineer’?”

“So you want me to play expert, then?”

“Yes.  I’m tired of him rifling through page after page.  I think he spends more time trying to find the page than listening to me.”

“Okay.  On one condition.  I get the commission.”

Nick agreed.  Five hours later, Nick nudged Tony and said, “The fellow over there with the white shirt, gray hair, and, oh God, now he’s got a file folder full of stuff.  He’s the one.”

Both of them walked over and Nick introduced Tony.  “Mike, this is Tony, our senior engineer.  I think he might be better suited to help you find what you are looking for.”

With that, Nick headed back to the stockroom.  There was a one-way mirror there, looking out onto the floor.  Nick was looking forward to seeing Tony go nuts.  Unfortunately, Nick only got to watch for about four minutes because then Tony and Mike headed toward the delivery counter.

After Mike left, with his carton in tow, Nick came out and asked,

“Simple, Nick.  I asked him three questions.  First, ‘I may be off-base here, Mike, but are you totally confused by all the stuff you’ve been reading?’  He said ‘Yes.’  Then I asked the second question, ‘Could you tell me the things you want?’  He did.  I pointed to the unit that had those things and said, ‘That’s the one.  What do you want me to do now?’  Then he bought it.”

The RESULT:
From Nick’s initial description of Mike, Tony immediately understood that Mike was lost in trying to decide.  Tony got Mike to give up his file folder and become personally involved.  Nick could have done the same thing on visit number one.

DISCUSSION:
How often have you been in the presence of a salesperson who is full of enthusiasm, proceeds to tell you just how wonderful and marvelous his product or service is, and then at the end of his excitement, asks you to buy?

Part of this technique is the thought that you will be swept away on the tide of his good feelings and when the wave crests, you’ll go along for the ride.  Sometimes this works.  Most often it doesn’t.

Be careful in deciding that you aren’t also following this technique.  While the above description of the salesperson brings to mind someone with a cheerful grin begging you to be cheerful, too, it also applies in other ways.

The way to determine if it applies to you is to ask a simple question, “What percentage of the time, when I’m in front of someone, do I do the talking?”  If you answer more than 50 percent, you aren’t letting the person you’re in front of “toot the horn.”

Ideally, you should only talk about 30 percent of the time.  Getting to this point is very difficult if you are the one “tooting the horn.”

Sparingly ask “yes” or “no” questions.  Instead of “Do you like what you see so far?” . . . ask “How does what you have seen so far compare with your previous decision to buy (whatever you are selling)?”  A “yes” or “no” cannot be given.

You’ll probably hear something like “Good.”  Don’t just sit there and take that.  Come back with “Understand . . . good means . . . ?” and wait until you get a response.

If you wait long enough, you’ll get a response.  Now take this response and consider turning it into another question

You are getting the person to start tooting the horn.  The more you do this, the more the person becomes involved in buying, and the less talking you have to do.

THOUGHT:
Consistently high performing salespeople always let the prospect or customer be involved in the sale.