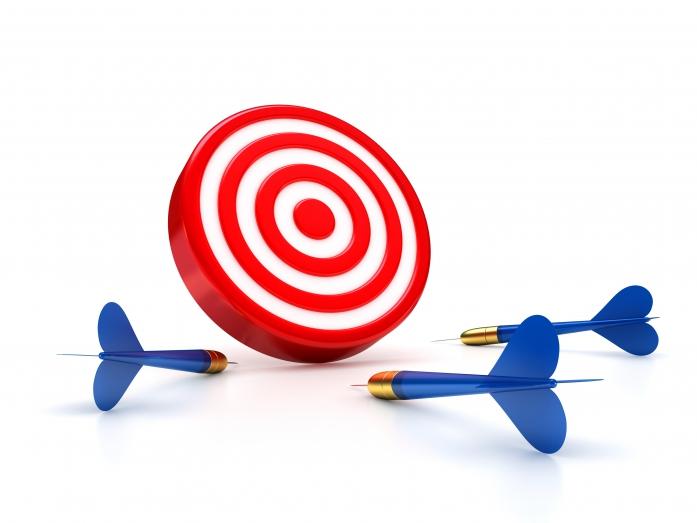 The STORY:
“We will build you a car,” said Ignacio, leading both the husband and wife to one of the empty closing booths, “and then I will work on the best price for you.  How is that?” he asked, addressing the question to the husband.

“Fine,” he responded, “but we already know exactly what we want.  Here, I’ve typed it out.”

Ignacio took the proffered piece of paper, and as everyone sat down around the tiny table, he looked at it.  “You understand,” he began, speaking to the husband, “that this anti-locking brake system you have here is an option.”

“Yes,” responded the wife instead, “but we both feel it’s essential.”

“Yes,” the husband responded, “that’s why I typed it on the paper.”

“Please, don’t misunderstand me . . . it’s just that ABS is such an expensive option . . . not everyone needs it who thinks they need it.”

Neither the husband nor the wife responded.

“You also have the off-road suspension package without the skid plate option.  This does not make sense.”

“Look,” responded the wife, “we’ve done a lot reading; we know where and how we’d be using the vehicle; the skid plate we don’t need.”

“Understand,” he said, smiling at the wife, “my business is sales.  I’m working for you.  I see something that doesn’t make sense, I tell you.  The last thing I’d want is for you to buy this,” shaking the paper, “and find out you wished Ignacio had suggested a skid plate but didn’t.  You wouldn’t think much of me then, would you?”

“Could you just give us a price on what we’ve listed?” asked the husband.

“If I give you a price, are you going to do business today?  Are you serious?  I’m on your side; I want to sell the vehicle to you.  Will it be today?”

The RESULT:
Ignacio is not going to make the sale.  In addition, he has unknowingly convinced both the husband and the wife that this dealership would be the last place on earth they would ever do business.  All and all, Ignacio is having a terrible day, and the worst part is that he may not even know it.

DISCUSSION:
Ignacio has made money using this same approach time after time.  His approach is simple.  He and the dealership “build” a car for the prospect.  Every option available is mentioned, and if there is any flicker of interest, the option is written down along with a price.

Then a calculator appears to total the options.  Most times the total reached is way out of range.  So now options start being eliminated, “It’s just that ABS is such an expensive option . . . not everyone needs it who thinks they need it.”

In the story, Ignacio ignored the reality, the world of the husband and wife.  They gave him a list of what they wanted.  He was not able to adjust his sales approach, “We will build you a car,” versus the prospects’ reality of having already “built” it.

Thus, his questioning of their reality, their world, was perceived by them as insulting.  They had taken the time to research their needs and devise a solution.  Telling someone, from whom you hope to take money, that his solution doesn’t make sense, is not a way to endear yourself.

APPROACH:
Once Ignacio saw the typed paper, he could have said something that would have instantly gotten him inside the prospects’ world.

“I see we don’t have to build you a car.  These are interesting choices, ones that I might not have made.  Could you tell me how you came to select all of these?”

At that moment, both prospects would see Ignacio as someone who cared about their needs and more importantly, was interested in them.  In short, Ignacio would not be imposing his views, his world, or his sales approach.

You don’t have to “suck up” or “brown nose.”  Both of these phrases are used to reject the idea of seeing the world from the prospect’s viewpoint.

By simply asking the prospect to describe his world and his needs, you are being complimentary.  You are tacitly saying, “Your view is more important than mine since you have to make use of what I sell you.  Tell me about it.”  Respond to his world by helping him see how your product will make his world better.

THOUGHT:
The world of the prospect and/or customer is the only world that matters in a business situation.