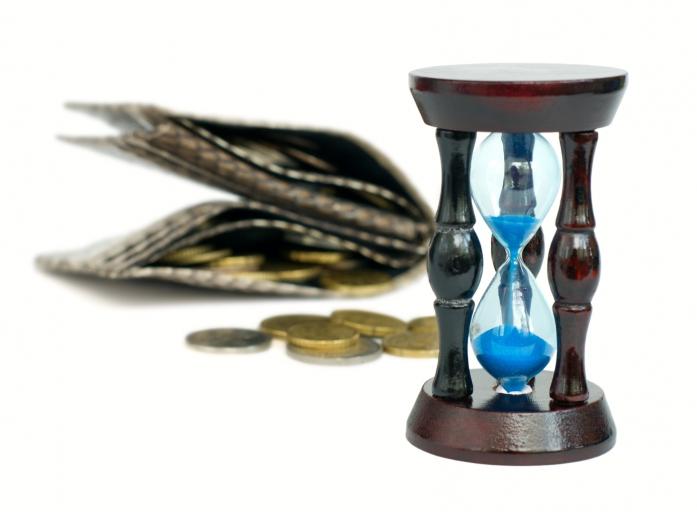 The STORY:
Katie had just finished her first week with her new firm and by digging right in, she had her first two orders.  As she looked at the form to fill out for ordering product, she wondered who could have possibly come up with the five-part maze.  The form was impossible to decipher.

Glancing up, she saw Greg, one of the other salespeople.

“Greg,” she asked, “could you give me a clue as to what goes where on this customer order form?”

“Hey, congratulations.  I meant why should you do the forms?  Give them to Mary up front.  She’ll take care of them.”

“Aren’t we supposed to fill them in?”

“Well, that’s the theory, but Mary’s is the only one who knows where everything is supposed to go.  I don’t think a salesperson has filled out an order form for the past four years.”

“Oh,” responded Katie.  “What happens if Mary gets sick or when she goes on vacation?”

“We just leave them on her desk.  When she gets back, they get done.  She gets ticked-off at the pile, but if you try to do one yourself . . . well, Mary will give it back to you, telling you how screwed up it is.  And she gives it back to you a week after you put it in.”

“Why doesn’t she just show us how to do it correctly?”

“Have no idea.  It’s been like this since I was here, and you know the phrase, ‘Go along to get along.’”

“Have orders been late?”

“Sure, but I’d rather deal with an irate customer instead of an angry Mary any day of the week.”


The RESULT:
No salesperson has any idea of what a “correct” order form looks like.  Additionally, the salespeople have learned not to ask.  And when orders are late, the salespeople would rather deal with an angry customer than a fellow employee.


DISCUSSION:
Is Mary a good employee?  She has taken over the task of filling out the order forms so that the forms are done correctly.  You can hear Mary saying, “What’s wrong with having such an important form filled out correctly?  If it’s not done right, the wrong product will be shipped and make customers angry.”

And then when Mary is sick or out on vacation, well, it’s just a day or two or at most, a week.  “Besides,” continues Mary, “the form is complicated, and salespeople never get it right anyway.  The first thing I do when I get back in is make sure that the order forms are done.  You want it done right, don’t you?”


APPROACH:
Are there tasks you do which you refuse to teach anyone else?  Before you quickly nod “no,” answer this question.  If Katie asked Mary how to fill out the form, do you think Mary would refuse or instead just say, “Let me do it for you.”

You should pick a week, and during that week make a one-line note every half-hour of which tasks you are doing.  At the end of the week, go back over your notes and see what activities you did alone.

Once you know what the “solos” are, you then need to determine if someone else could have done them, if you showed him how.

Guard against talking yourself out of showing someone else how to do what you do.  Mary has a ready supply of answers for any objections.  So will you.  Fight the urge to give into them.


THOUGHT:
Make the best use of your time by showing someone how to do something you do.  And then, if appropriate, let him do it.