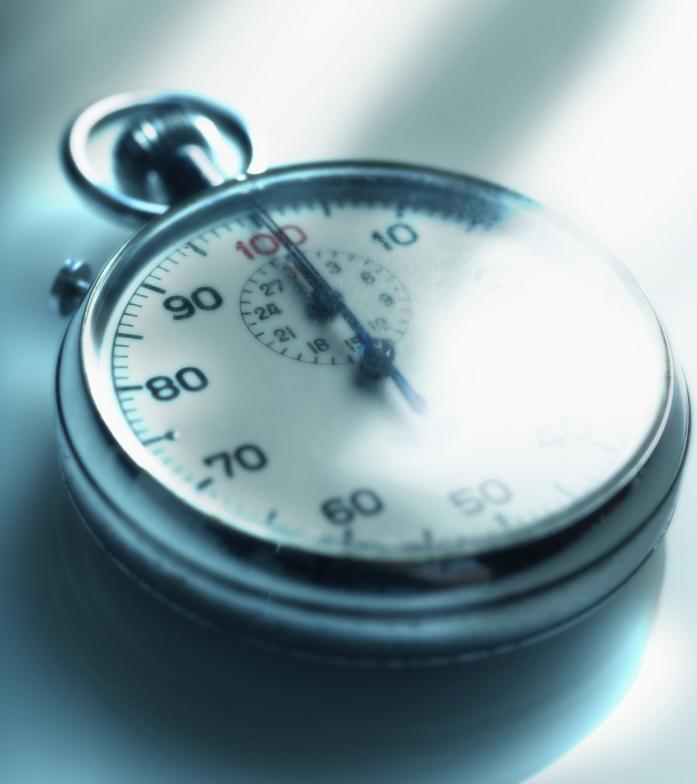 The STORY:
Nick’s meeting on Thursday morning was one he had been working on getting for the past four months.  This was the one.  After two previous meetings, this was the one where the decision was going to be made.

The last person in the world he expected to hear on the other end of the phone as he picked it up, was George.

“Glad I caught you in,” said George.

Nick had this sinking feeling but maybe, he thought, George is calling with some good news.

“What bad news,” asked Nick thinking that someone else got the deal.

“Don’t panic, we didn’t go with someone else.  This isn’t a ‘Dear John’ phone call.”

“Our computer system blew out last night, and it looks like we lost an entire quarter of financial information.”

“It must be panic city there,” responded Nick sympathetically.

“Well, between you and me, no one else knows.”

“You have backups, right,” suggested Nick trying to be helpful.

“For sure.  Look.  We ought to cancel the meeting and reschedule.”  George sounded really depressed now.

“Let’s do this.  Last time this happened it took close to eight weeks to reconstruct.  Let me call you back in about six or seven weeks to bring you up-to-date.”


The RESULT:
Nick, being the considerate and empathic salesperson, bailed out and accepted what he heard.  As a result, no meeting, and maybe someday in the future, something will happen.


DISCUSSION:
Remember when you were in school and forgot to do that assignment?  Of course, the assignment was 50% of your grade for the quarter.  What was the plan when you walked into the classroom?  You were going to tell the teacher some disaster story that made it impossible for you to turn it in.  You worked hard on preparing your story.  You were sincere.

Anything that could be used as an excuse was considered.  The dog ate it.  My roommate threw it away.  I was working at my night job, and it fell into the shredder.  Anything.

Now with computers everywhere, the excuses are even better.  The hard drive on my computer blew up.  We lost electricity all last night.  My printer died.  The file got erased.  My keyboard exploded.

The more you wanted to avoid the situation, the bigger the disaster.  You might even have been telling the truth.

So what does the teacher do?  Listens to the list of calamities and gives you another day or so.

Now you are the teacher, and the prospect is the student.  Nothing has really changed; you’re just acting out the same script, different roles.  The only real difference is that now you aren’t going to the bank.


APPROACH:
Instead of Nick meekly accepting the disaster excuse, he could have pushed ahead and found out if it was for real, or was this the brush-off.

“That's terrible.  What did the head of MIS say when he found out?”  Then wait for an answer.

“Your company lost an entire quarter’s worth of financial information and you’re the only one who knows about it?  Aren’t you running the risk of being fired when this gets out?”  Push the prospect’s pain higher.

If this is a disaster excuse, the prospect will be so frantic that his excuse is unravelling, he’ll be willing to lunge at any life raft.  Toss him one.

“Look, maybe this will help.  Why don’t we meet and at least get our business squared away.  That way when it hits the fan, you’ll have something positive going for you.”

“That sounds like it makes sense.  Good idea.  We’re still on for Thursday at nine in the morning.”


THOUGHT:
Is it really a disaster, or is it a brush-off?  Only the prospect knows unless you ask.