Sandler Training Brief: Can Do or Can't Do

April 8, 2016 by Peak Performance Management in Self Development 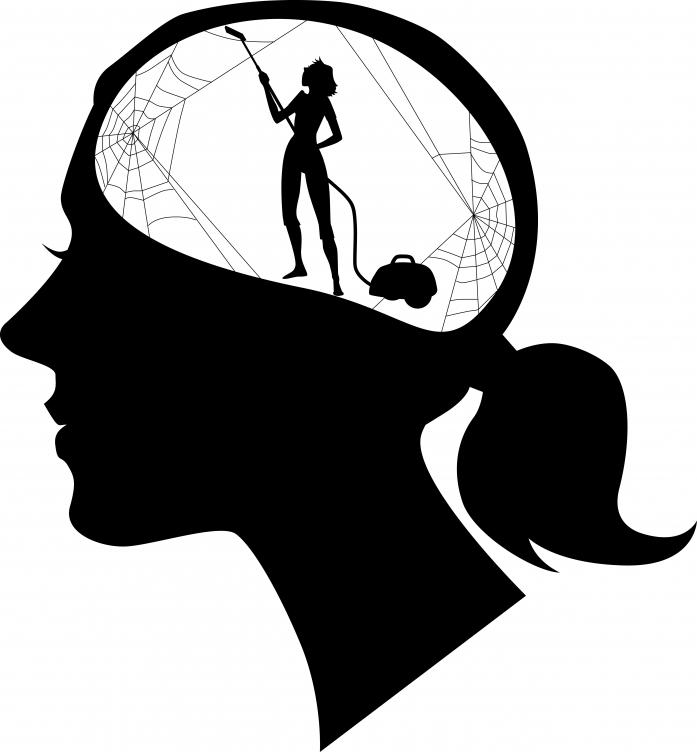 Napoleon Hill, author of Think and Grow Rich, wrote, “Whatever the mind can conceive and believe, it can achieve.” Airplanes, space travel, lasers, the eradication of diseases, and even smart phones are evidence of the correctness of Hill’s observation.

Both observations are comments on the power of belief.

What do you do when you attempt something and don’t initially achieve the results you are after? Do you think you can do it…and try again? Or do you think that you can’t do it and give up? If your beliefs are of the “can do” sort, you try again and again until you succeed. If they are of the “can’t do” sort…you know the answer.

We all started out with “can do” beliefs—or perhaps, it was simply an absence of “can’t do” beliefs.  If that were not the case, few of us would have learned to walk, talk, feed ourselves, tie our shoelaces, read, write, or ride a two-wheel bicycle. From our “can do” beliefs, we eventually developed skills and ways of acting that shaped our lives…and continue to do so today.

The actions that we take frequently are eventually performed out of habit. We don’t consciously think about and then decide on each and every aspect of the action. For instance, when driving a car, do you consciously think about stopping when approaching a red stop light, decide to press your foot on the brake pedal and modulate the pressure based on how quickly or slowly the car is decelerating…or do you just do it? Tying a shoe lace is another example. Do you consciously think about forming one end of the lace into a loop and then wrapping the other end around it? Again, you just do it. You’ve developed unconscious competence which makes the analysis-decision-action process automatic and enables you to function efficiently.

But what about the actions—or inactions—resulting from “can’t do” beliefs? Are there things you have attempted (perhaps only once or twice); didn’t obtain the results you sought; and for some reason, convinced yourself that you would never attain those results? Have you developed a sort of unconscious competence about them as well?  That is, have you come to the conclusion that you “competently” cannot do them? Do your “can’t do” beliefs not allow you to attempt them and therefore you avoid them without thinking? Things like:

I’m sure there are a few more items you can add to the list.

Why do you still cling to those limiting “can’t do” beliefs? How did you come to the conclusion that no matter what you did, what you learned, or how you adapted, nothing would change? Is there current credible evidence to support that conclusion? Or, are you relying on experiences that occurred in the past under a different set of circumstances, perhaps when you possessed a less robust set of skills and had fewer experiences from which to learn?


If you allow “can’t do” beliefs developed from unfavorable past experiences to dictate current actions, you are creating a self-imposed barrier that will hold you back from obtaining meaningful outcomes—not only in your professional life, but in your personal life as well.

If you want to break through those self-imposed barriers, you need only find current evidence that the tasks you’ve been avoiding can be accomplished. If others are successfully performing them, then in all likelihood, you can learn to perform them too. But that won’t happen until you consciously change your “can’t do” attitude to a “can do,” or at the least, a “give it another try” attitude.

To break out of your “can’t do” attitude, first, identify those activities you’ve programmed yourself to avoid—the ones that would add beneficial outcomes to your personal and professional life. Next, assess the outcomes that would result if you didn’t perform the tasks “expertly.” How much “damage” would be done? If the damage isn’t devastating (it rarely is), then there is no reason not to give it another try.

Here’s a little secret that should make transitioning from a “can’t do” to a “can do” attitude a bit easier: you don’t have to perform the tasks expertly; you only have to do them adequately. Doing them with any degree of proficiency is better than not doing them at all.

Giving yourself permission to perform a task “adequately” affords you the opportunity to at least get started—which is more than half the battle. And, it provides a path toward becoming an “expert.”

From each outcome, there’s likely to be something you can learn—something you could have done differently that would have resulted in a somewhat better outcome. Then, you can apply that knowledge to your next attempt. Each successive attempt gets you one step closer to “expert” status.

“One of the greatest discoveries a person makes, one of their great surprises, is to find they can do what they were afraid they couldn't do.”
― Henry Ford

If you’re tired of trying to learn new sales strategies and techniques but don't seem to improve your bottom line, request our sales guide "Why Salespeople Fail".