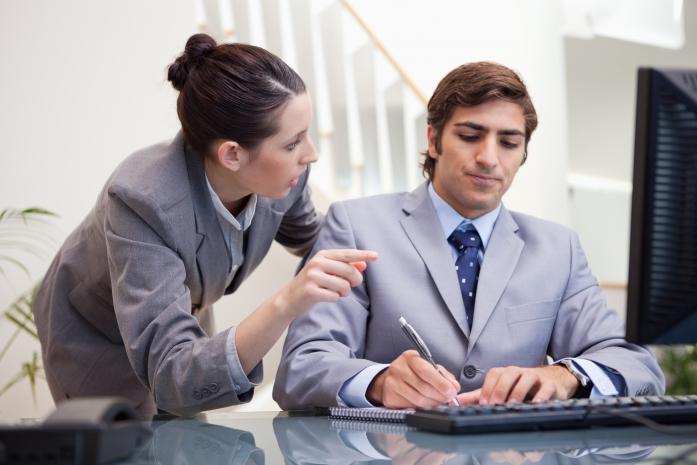 The STORY:
“You can’t expect me to pay,” said Harvey, an on-again, off-again customer, “full-counter price.  I’ve brought a lot of business in here for you guys over the years.  That should add up.  By the way, I only deal with Cathy.  Where is she?”

Lisa had seen many Harvey’s in her time.  The price is always too much and if Cathy, or Bill, or Bob or whoever were here, they would confirm that the price was too much.

“Harvey,” she began once more, “let’s say that there is absolutely nothing anyone on this planet can do about the price.  Does this mean we’ve forever lost you as a customer?”

“What?  You can’t make an adjustment for all the business I bring to you?”  Harvey stared at Lisa.  She stared right back determined to not answer.

“Ok,” said Harvey, “if you can’t do anything with the price, how about delivery?  You sure Cathy isn’t on break or something?”

“You have cotton in the ears?” he asked with a mocking tone.  “If I’m going to be held up and forced at gun point to pay full-counter, I want better delivery.”

“Which means?” asked Lisa in a very even tone.

“Instead of ten days, I need it in seven.”

Another bout of silence as both stared at each other.

“You sure Cathy isn’t around?” he asked, looking over her shoulder towards the back.

Lisa pointedly stared at the clock on the wall and watched the second hand make one complete sweep of the dial.  “Harvey, your moment is up.”

The RESULT:
Lisa doesn’t let the prospect’s actions control what she needs to accomplish.  As a result, she gets done what needs to be done.

DISCUSSION:
There is no doubt that Lisa has strength of character.  Part of the reason is that she knows exactly what she wants to get from Harvey.  Either he places an order or not and if he does, he pays full-counter price.

Everything that Harvey throws at her is his attempt to get her distracted from her goals.  Would there have been any point to Lisa reacting to his comment that he only dealt with Cathy?  Even to say, “Cathy is not here,” would lead him to say, “But she knows I never pay full-counter.”

Lisa would then be in the situation of reacting to what Harry was saying instead of acting in a way that reached her goal.  By focusing on her goal and acting accordingly, she forced Harry to react to her.

APPROACH:
The most important aspect of acting in a way that gets you what you want, is to know what you want.  While this may sound obvious, what was Lisa’s goal in the story?  What did she want from Harry?

If you answer, “to make a sale,” you are wrong.  Her goal was to get Harry, as quickly and politely as possible, to the point where he would make the buy or no-buy decision.  Either decision was fine with her, just make it.

Think of the story.  If Lisa had reacted to Harry’s statements, she would have been pulled into overcoming Harry’s objections.  Why bother doing that if you don’t have to?

THOUGHT:
Actors act on purpose to get a reaction from the audience.  Shouldn’t you do the same?